By Bringing Out Successful Sisters 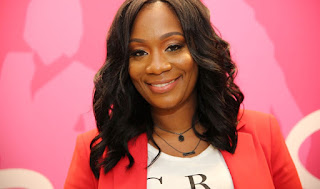 Speaker, trainer and award-winning entrepreneur - these are just a few words that describe Cameka Smith, Founder of The BOSS Network, a community of professional and entrepreneurial women who support each other through coaching, online engagement and event-based networking.  Working towards one simple goal, BOSS® is “Bringing Out Successful Sisters” to promote and encourage the small business spirit and professional development of women.

Under Cameka’s leadership, The BOSS Network has become one of the fastest-growing women business communities, garnering several accolades such as a Top 50 Website for Entrepreneurs (Inc. Magazine), 10 Best Career Sites for Women (Forbes.com) and one of 9 Twitter Accounts to Enhance Your College Experience (BlackEnterprise.com).  In recognition of her achievements, Cameka was listed in Jet Magazine as a 40 under 40 Entrepreneur, named one of the “Top 40 Chicago Game Changers” by Ariel Investments, The Network Journal listed her one of their 2016, “40 under 40” honorees, and she was presented with a leadership award by the Black United Fund of Illinois.


With a Master’s degree in Education, Cameka developed student academic programs for more than ten years. After being displaced from her job in 2009, she established The BOSS Network to support women in their journey to become independent and successful utilizing the power of networking and technology. Since then, The BOSS Network has evolved into a go-to resource for companies seeking female influencers as their target market.  A one-stop-shop for career and entrepreneurial-minded women, The BOSS Network provides its members and partners with professional connections, resources, and marketing and promotional opportunities.

As the author of 7 Steps to Grow Your Professional Network: A Guide for College Graduates and Professionals in a Tough Economy, Cameka frequently travels to college campuses with her non-profit, BOSS On Campus and companies across the country to speak or lead training workshops. Cameka currently resides in Chicago where she is actively involved with assisting community organizations and mentoring youth.

By Bringing Out Successful Sisters 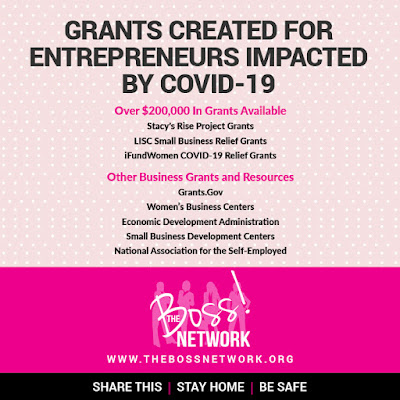 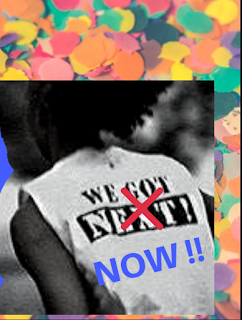 #WeGotNow not “Next.” “Next” is for settlers, and "Now" is for Pioneers. Pioneers are the Change Agents, front line people who face everything first, upfront, and head-on. #WeGotNow people are action takers, creators, fearless entrepreneurs, and consultants. In contrast, “WeGotNext” or Settlers are the benefactors from the Pioneers, who are waiting to get in the game, build on pioneer foundations or experiments.  It takes both to make the world turn. However, at this moment in time, you must seize “Now.”  Seven years ago, due to a leadership change, I was terminated after 13 years of dedicated service to a nonprofit Higher Education Association.  Now, I can say that “pink slip” became my “Pink Bow” because it became the present that I needed to get me to my next. See, I watched the movie “The Godfather,” loyalty was everything, and although when individuals wanted to do something that would be in their best interest, they chose loyalty instead.  I would have never left
Read more 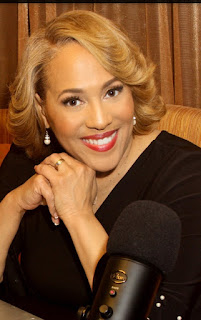